At the forefront of manufacturing for the

Interesting Facts About Us: 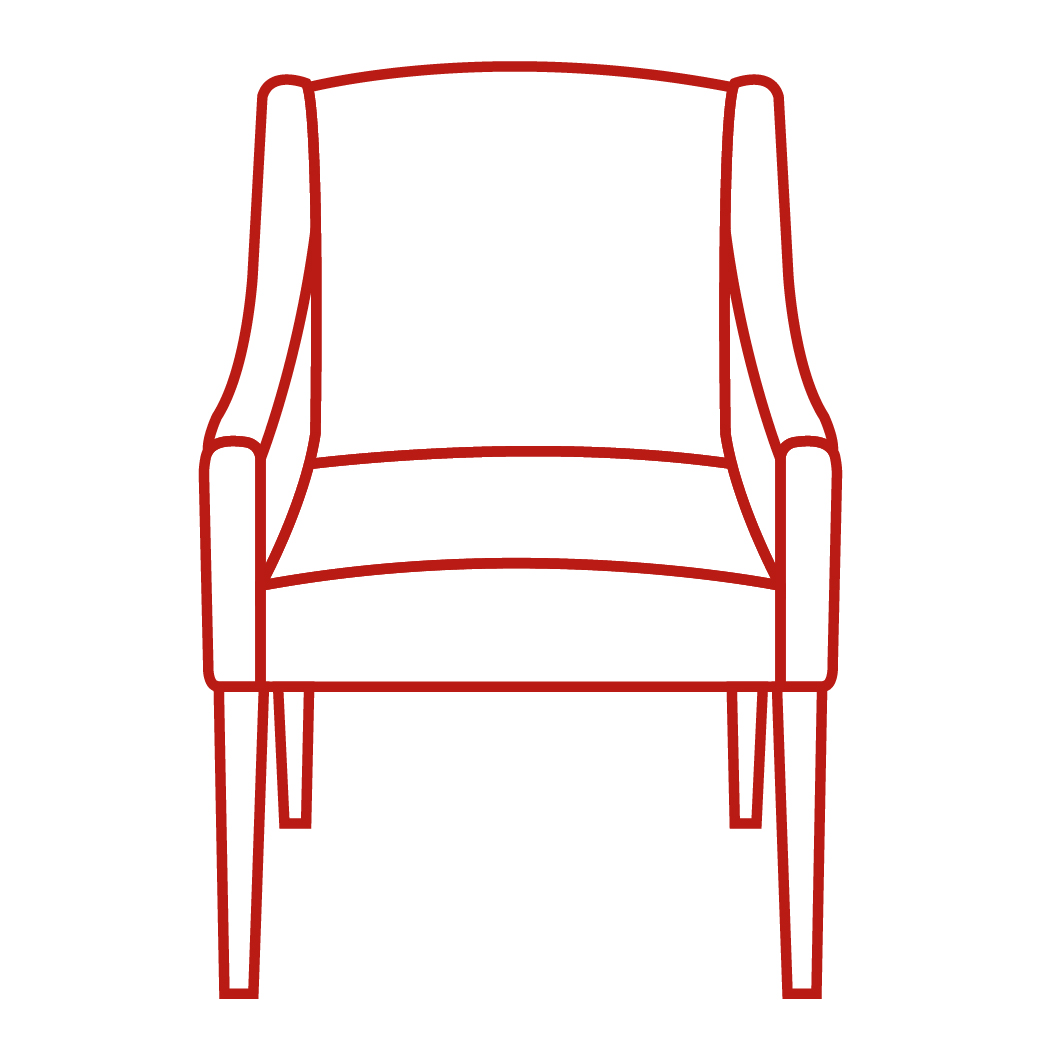 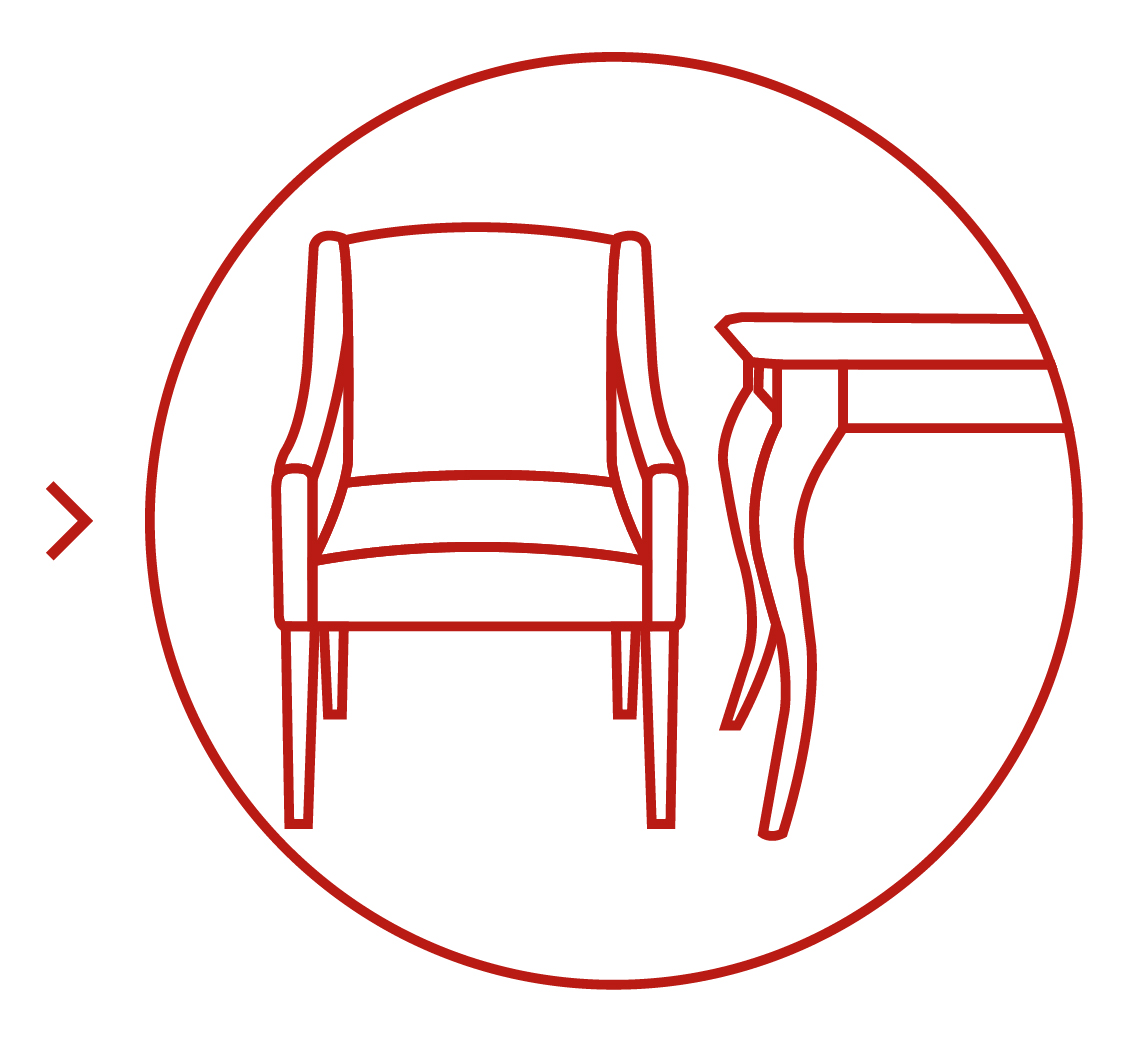 Tables and chairs
make up ¾’s of all
we produce. 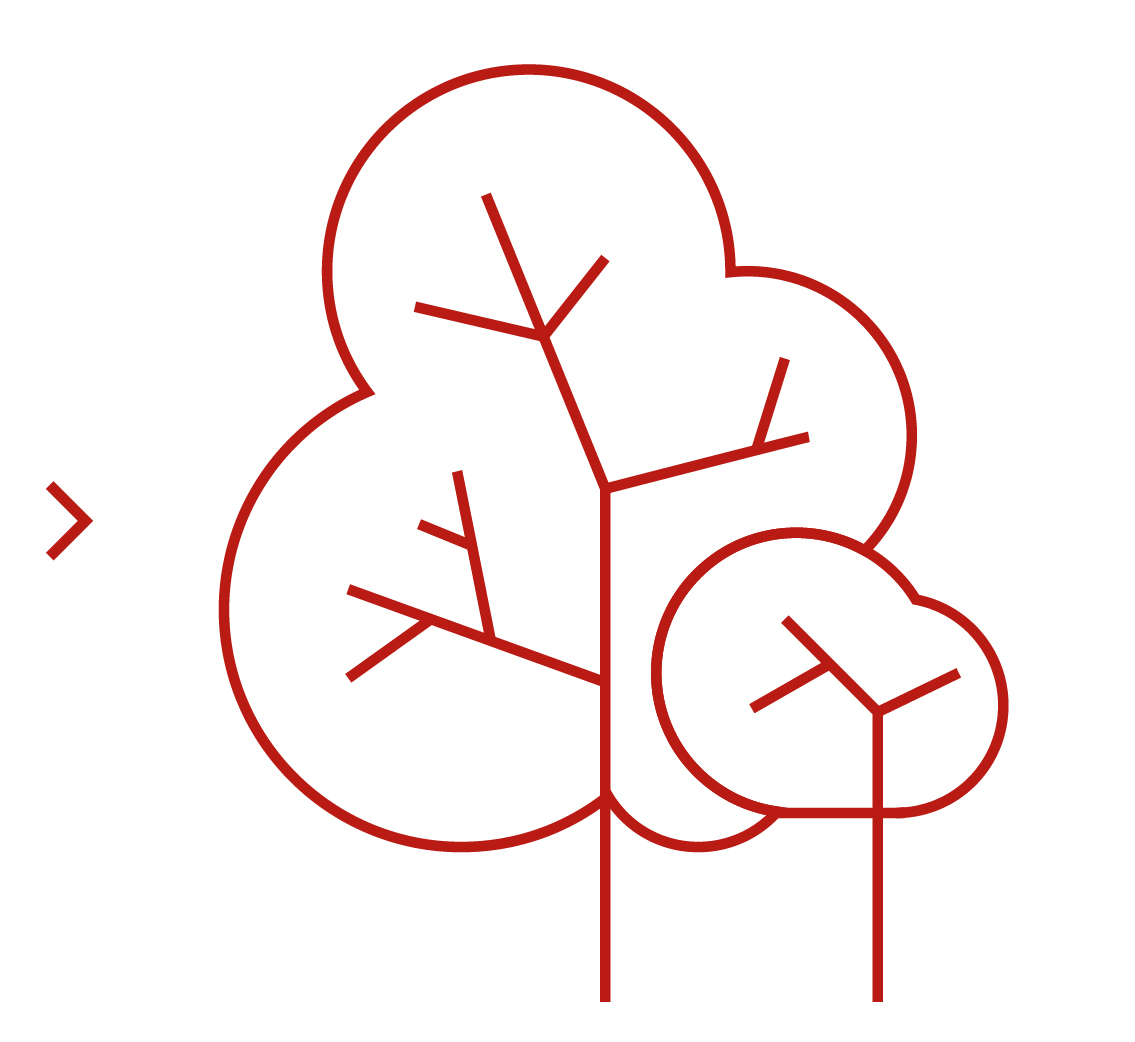 We only use
wood from
sustainable forests. 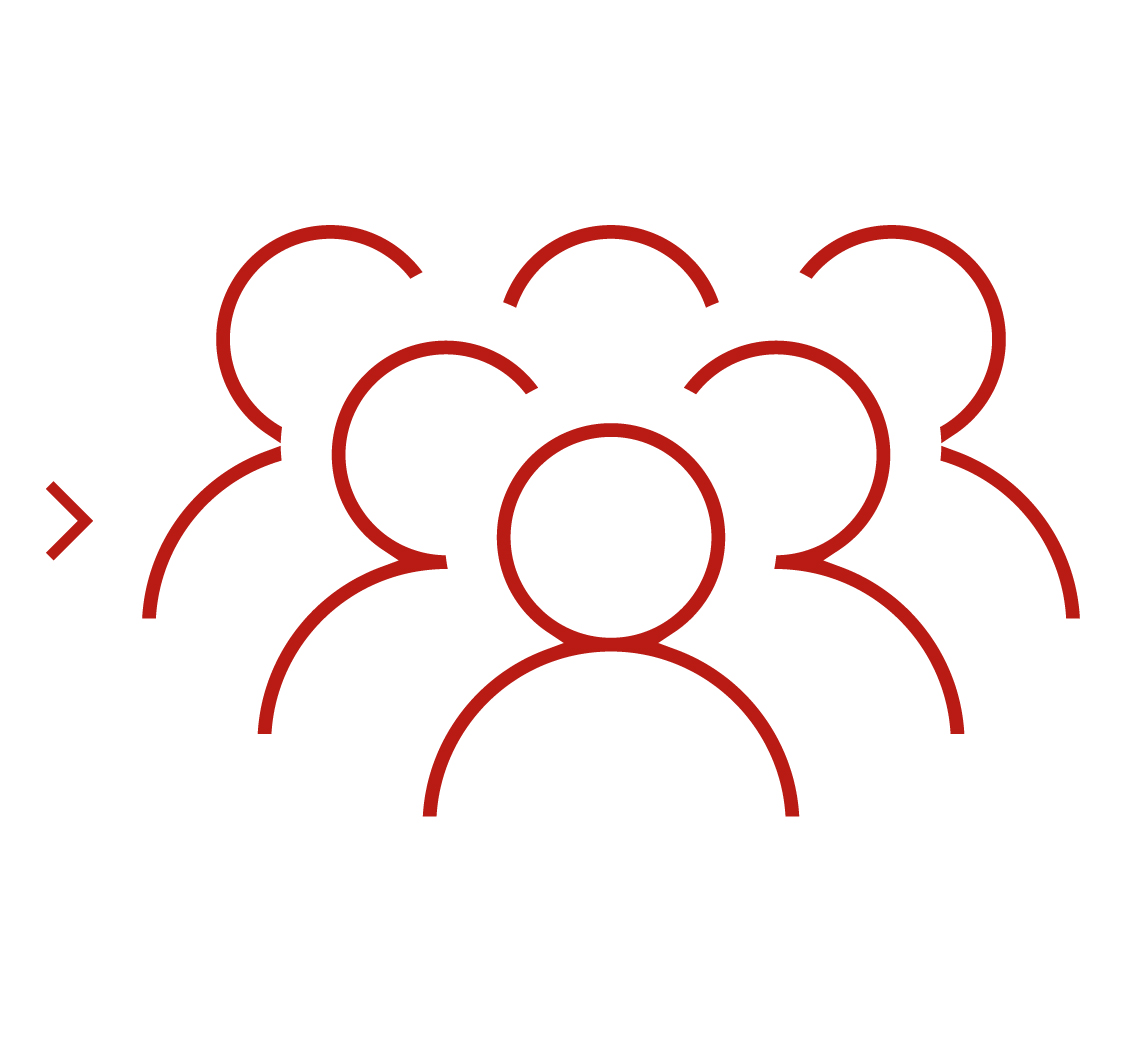 “…see a man who does what he loves and he is likely to excel.”

Born and bred in the Eastern Cape, Humansdorp, Elmo Strydom grew up spending many hours with his father in the family’s woodworking factory. His father was a builder and cabinetmaker who manufactured his own joinery for the houses he built in St Francis Bay. As a boy Elmo enjoyed working with his hands and learning from his dad, who had a love for furniture. He could work with the woodworking machines at a very young age and found it most enjoyable and satisfying.

At the age of 26, in 1993, Elmo decided that he wanted to make a living manufacturing furniture. His father allowed him to use space in the factory which was vacant at the time. So with a few conventional machines, Elmo and four helpers, the humble beginning of Elmo’s Furniture was initiated. One of those four workers is still working for the company.

In 1994 Elmo bought his first new cutting edge, technologically advanced machine.
At that stage the company produced doors, decorative mouldings and solid wood furniture. Making furniture was still in its growing stages and various types of woods were used.
In 1999 the company had changed and was making furniture in a few select woods – oak, ash and some other hard timbers such as kiaat and rose wood. 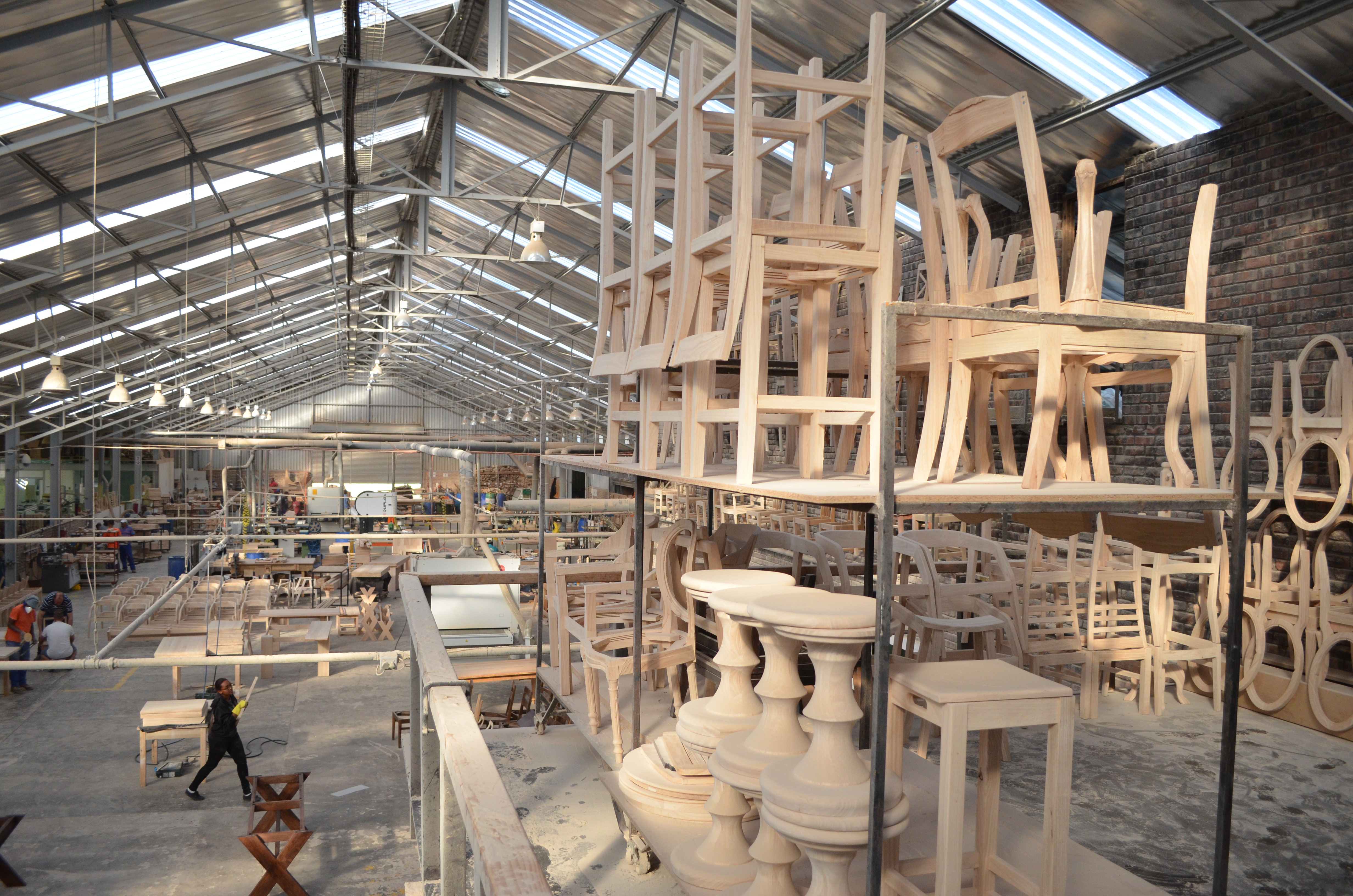 The company was growing steadily and it was evident that it was time to expand. In January 2006 the factory relocated to its new premises and in 2008 the factory was further expanded.

With technology and the internet changing, so did the factory, buying machines that would enable Elmo’s – among other things – to produce sophisticated chairs which were previously imported as well as significantly improve the rate at which products could be manufactured.

Buying these new modern European machines on a regular basis helps Elmo’s ensure success in their mission of continuous improvement. Highly specialized craftsmen at Elmo’s operate the sophisticated machinery which is an art.

It is our vision to grow our market share and build relationships with the same passion we have for wooden furniture!

Over the years Elmo’s has supplied: selective retailers, restaurants, coffee shops, B&B’s, hotels and decorators with our furniture.

“As a business we function from our core values – quality + service + loyalty to customers – in everything we do.” 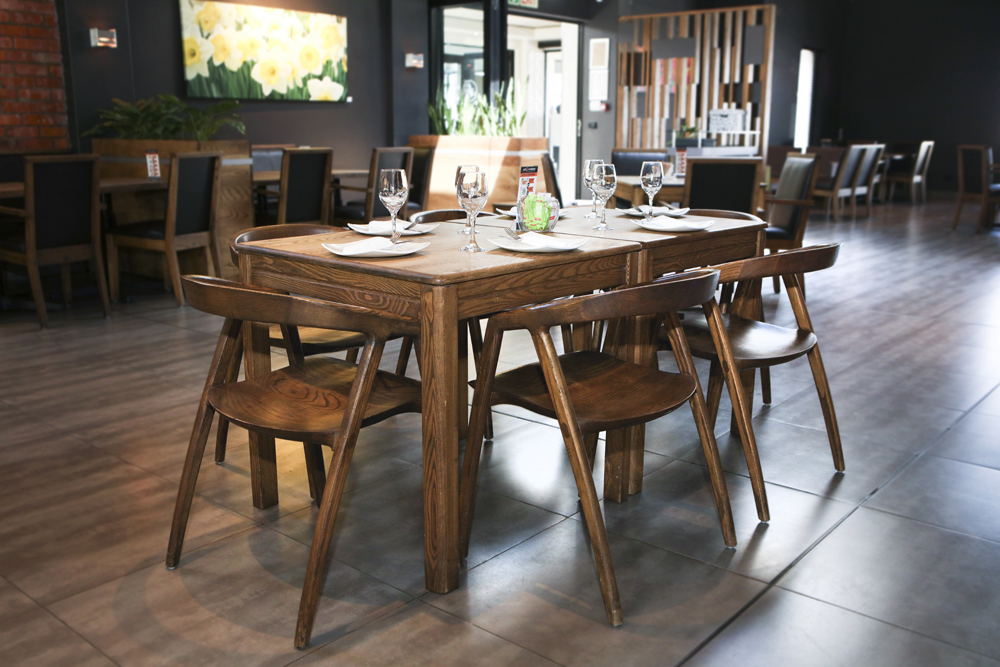 How to create your custom catalogue
1.  Find and click on the product you would like to add.
2.  Click the option “Add to Custom Catalogue”.
3.  When done adding products, click on the paper icon at the top of the page to view, print and download